Driving under the influence is not a charge to be taken lightly in the state of Florida. Although you face serious penalties that include large fines, a criminal record, and time in jail; you must remember you have not yet been charged. This means you have the oapportunity to defend against the charges and criminal/license penalties you face.

At Hager & Schwartz, P.A., our Fort Lauderdale DUI lawyers have fought for many individuals charged with DUI Broward County, Miami-Dade, Volusia, and counties across the state of Florida. Whether this is your first offense, a multiple DUI, or a felony DUI, we have the experience, resources, and determination needed to protect your freedom and your future.

Get a Fort Lauderdale DUI attorney on your side as soon as possible. Hager & Schwartz, P.A. offers decades of collective experience and 24/7 availability. Call us now for an immediate consult!

How Is a DUI Defined in Florida?

In Florida, the law concerning driving under the influence is Florida Statute 316.193.

It provides that a person may be charged with a DUI if they were driving or in actual physical control of a vehicle and they:

It's important to note that a driver can be accused and/or convicted of a DUI, even if they did not participate in a chemical test to measure alcohol concentration. The officer can present at trial their observations of the defendant's driving behavior and their interaction during the traffic stop. If they can demonstrate that the driver was intoxicated to the point that they could not safely control their vehicle, that may be the basis for a charge and/or guilty verdict. 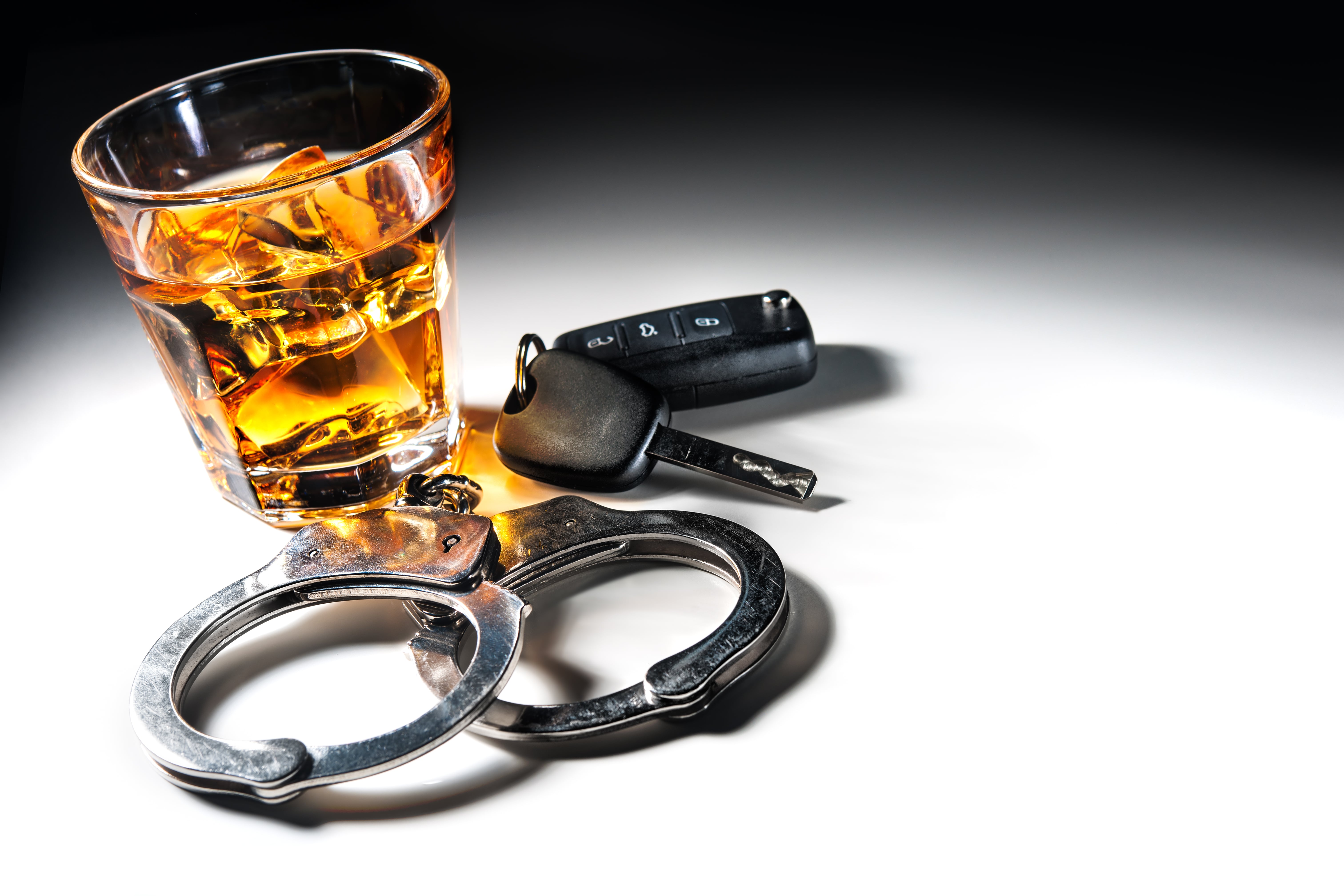 in a chemical test to measure drug and/or alcohol levels in their system. The test requires that the driver provide a sample of their blood, breath, or urine. The driver can refuse to participate, but such action comes with consequences. Upon a first refusal, their driver's license can be suspended for 1 year. If they previously refused a chemical test, their driving privileges may be revoked for a year and a half. Additionally, the refusal can be used as evidence at trial.

A chemical test may be requested upon a lawful DUI arrest. What this means is the police officer must have had a valid reason to pull the driver over. Additionally, their arrest of the driver must have been justified based on observable behavior. If either the stop or the arrest was unlawful, the driver might be able to file a motion to have the results of the chemical test dismissed.

What Is the Criminal Court Process for a DUI?

After a driver is arrested for a DUI, they will be scheduled for a first appearance. This initial court proceeding must happen within 24 hours of the arrest. During the hearing, the judge will inform the individual of what they've been charged with. They may also set a bail amount or allow the driver to be released on their own recognizance.

The driver will then be scheduled for an arraignment. This proceeding is when the judge tells the accused of the official charge and asks for a plea. The defendant may either plea guilty, not guilty, or nolo contendere. Regardless of the situation, it's always a good idea to consult with a Fort Lauderdale DUI attorney before giving a plea. They can evaluate the merits of the case and determine an effective course of action.

If the defendant asserts their innocence at the arraignment, their criminal case will move forward. The next step in the process is a pretrial conference. This is held to determine the status of the case. In some situations, the prosecutor, defendant, and their attorney may negotiate a plea bargain. The deal might include the defendant pleading guilty to lesser charges, such as reckless driving, or the prosecutor recommending a lesser sentence upon conviction.

If the prosecutor is able to meet their burden, and the defendant is found guilty, their case moves on to sentencing. This is where the judge determines the length of incarceration and/or probation, as well as the fine amount.

Challenging the Evidence in Your DUI Case

When a law enforcement officer suspects that you are driving under the influence, they may administer various tests—which often includes a breathalyzer or blood test. What you may not know, however, is that these tests aren’t always accurate. No testing equipment is fail-safe, which means that you may have been arrested on faulty or inconclusive evidence.

DUI tests are notoriously unreliable. Just a few reasons why may include:

We have experience with multiple cases and preliminary hearings and have fought for clients facing both misdemeanor and felony charges. The Florida court system and the DMV take DUI charges seriously, and you should too.

While you face serious charges, remember that you haven't been convicted yet. It is also important to remember that all cases are unique. An underage DUI case and a case involving serious injuries or death must be handled using customized strategies.

Contact our Fort Lauderdale DUI attorneys at Hager & Schwartz, P.A. for the help you need!

Penalties for a DUI in Florida

If you are convicted of DUI in Florida, you can be subject to serious criminal penalties. It is important to remember consequences will vary from case to case depending on unique facts and circumstances, including the nature of the charge and your criminal history.

Below are a few of the potential conviction penalties:

You Only Have 10 Days to Save Your License

Get in Touch with Our DUI Defense Team in Broward County!

For this reason, it is highly recommended that you get in touch with a Fort Lauderdale DUI attorney at Hager & Schwartz, P.A. as soon as you have been arrested for DUI. We can represent you at your hearing and fight to ensure that your driving privileges are not revoked. But remember, time is limited. Contact us today to learn more about your options.

Our Fort Lauderdale DUI lawyers are available 24/7 – schedule your consultation!