954-840-8713
Defense to Depend On Call the Fort Lauderdale criminal defense lawyers at Hager & Schwartz, P.A. to start your defense!
Request Your Free Consultation

In most states, a standard DUI is a misdemeanor. However, there are some variables that can elevate a DUI misdemeanor to a felony DUI. At Hager & Schwartz, P.A., our Fort Lauderdale felony DUI attorneys are devoted to helping individuals who are facing felony DUI charges. In every state, driving with a blood alcohol concentration (BAC) of .08% or higher constitutes a DUI, but many states consider a BAC of .16% reason to charge a felony DUI instead.

If the driver physically hurts another person, the DUI may be charged as a felony. In this situation, the prosecution must demonstrate that the individual charged with the DUI actually caused the accident that harmed the other driver. For instance, if a drunk driver is stopped at a red light, and another car accidentally runs into them, the intoxicated driver will not be charged for injuries sustained by the other driver.

If you are concerned at all that your charge could be elevated to a felony, you should contact us immediately to speak with our Fort Lauderdale felony DUI lawyers. 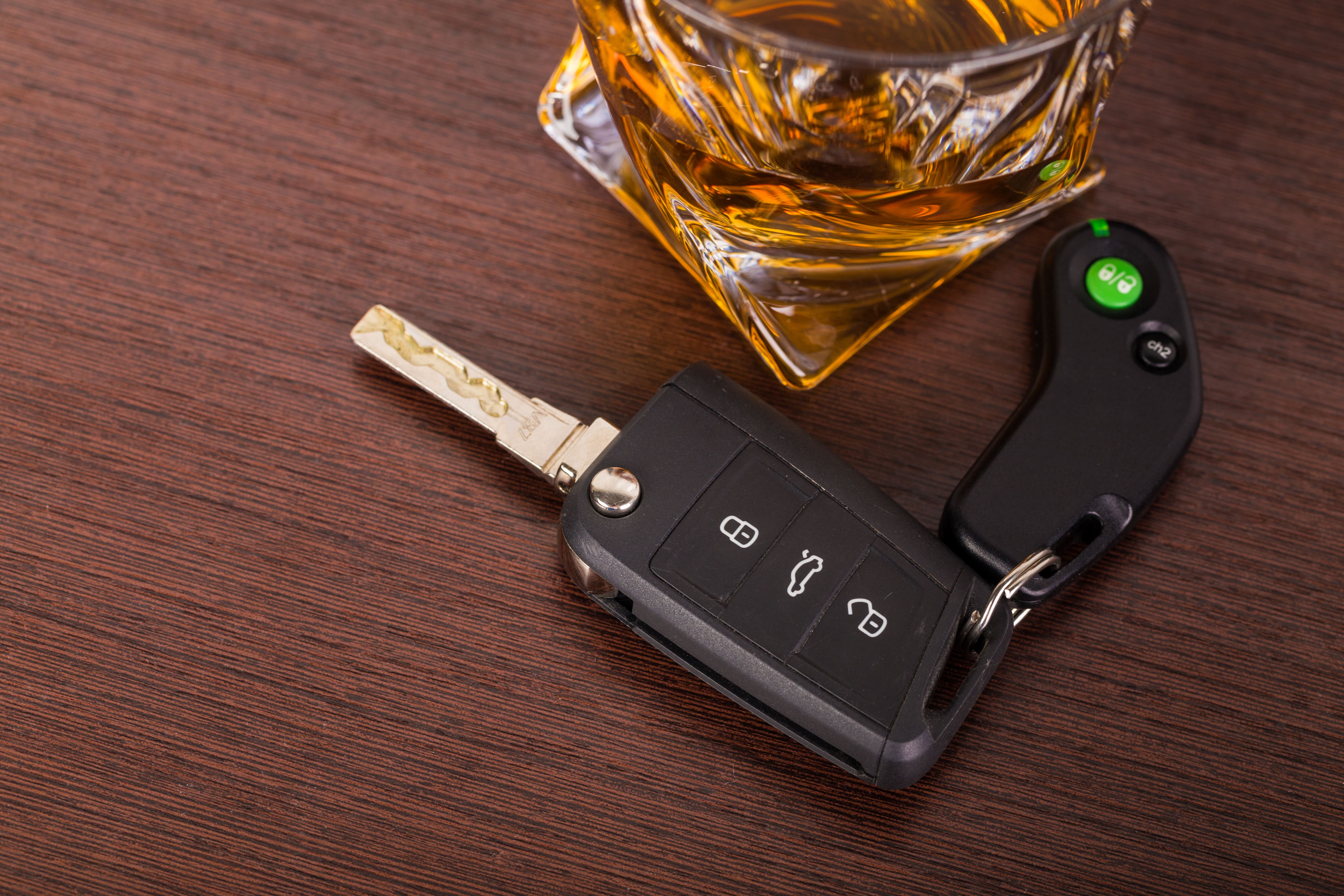 Drivers with criminal records are more likely to be charged with a felony DUI. If a driver is arrested multiple times for DUI in a certain amount of time, they may be charged with a felony DUI because of their prior offenses. If children are in the car when the intoxicated driver is arrested, the charges may be heightened to a felony DUI. Many states will change an ordinary DUI into a felony offense if the driver was found driving under the influence while their license was already restricted, suspended, or revoked.

These are the penalties for a possible felony DUI:

The exact numbers will also depend on the exact circumstances behind your case. Note that many states will also charge an individual with felony DUI if he/she has a previous felony DUI charge on their record. DUI enhancements exist and are subject to the opinion of the court. A felony DUI can be crippling to your criminal record and to your future.

Legal Defense for Your Felony DUI Case in Broward County

We are ready and willing to help you. What are you waiting for? At our firm, we understand the anxiety of facing criminal charges. If you are being accused of driving under the influence, you need an aggressive, experienced, and reputable Fort Lauderdale felony DUI attorney to fight for your rights.

We are dedicated to giving each of our clients the personal attention they need and will do everything we can to secure a favorable case outcome. If you have been accused of a drunk driving felony charge, get help from a Fort Lauderdale felony DUI attorney immediately.

The Fort Lauderdale felony DUI lawyers at Hager & Schwartz, P.A. are prepared to fight on your behalf if you have been charged in Broward County or South Florida! To learn more about your case and defense, contact us today.